Dr. Laura Lind began working at Bellwood Animal Hospital in 2014. She attended the University of Illinois at Urbana-Champaign and earned a bachelor's degree in animal sciences in 2005. Dr. Lind worked for five years in the veterinary field as a technician. She later returned to the University of Illinois where she earned a DVM degree in 2014 to pursue her dream of becoming a veterinarian. Dr. Lind's special veterinary interests include ophthalmology and cytology.

Dr. Lind's hobbies include snowmobiling, snowboarding, fishing, and spending time running and hiking with her dogs. She has several pets including two German Shorthaired Pointers, Deuce and Dee; two cats, Miester and Kiki; and a Leopard Gecko named Sid. 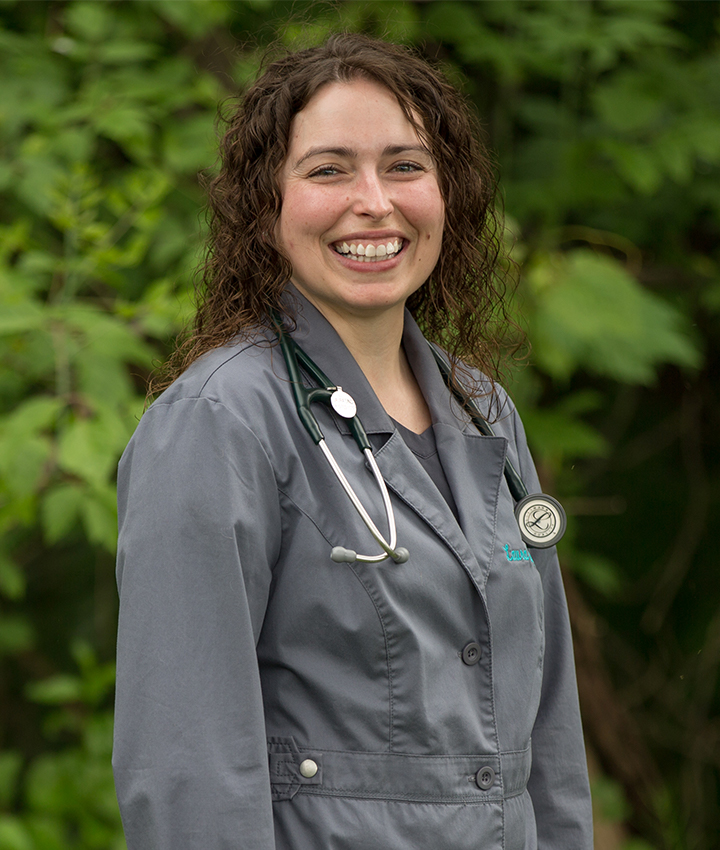