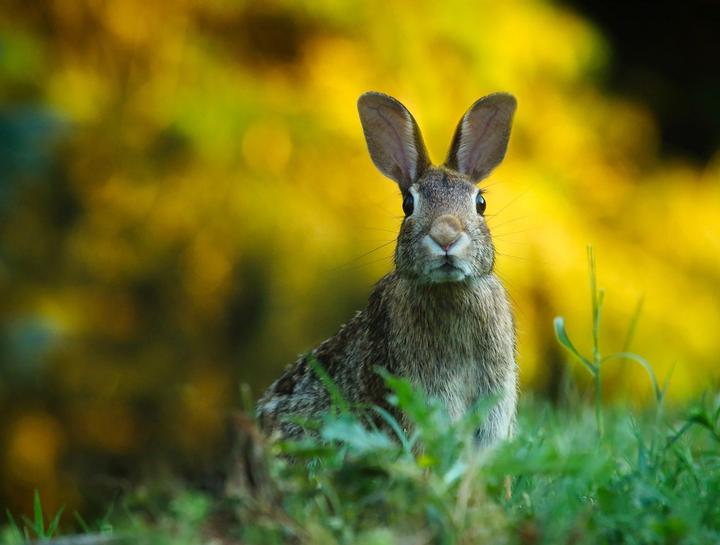 As the weather changes it is becoming increasingly important to make sure your rabbit is proctected about Rabbit Hemorrhagic Diease.

What is Rabbit Hemorrhagic Disease?

Rabbit Hemorrhagic Disease (RHD) is caused by a highly contagious and fatal calicivirus that affects pet rabbits and wild rabbits. Until 2020, it had not been detected in North American native species such as cottontails and jackrabbits. Beginning in 2020, RHD was detected in wild and domesticated lagomorphs in the United States and Mexico, resulting in the deaths of untold numbers.

What are the symptoms of RDH?

Symptoms of RHD in domesticated rabbits include, but are not limited to:

RHD kills quickly, giving little warning. Rabbits often die without showing any symptoms. Any sudden death, especially in an otherwise healthy rabbit, is suspicious and should be reported to your veterinarian as a possible case of RHD.

What can I do to protect my pet rabbit?